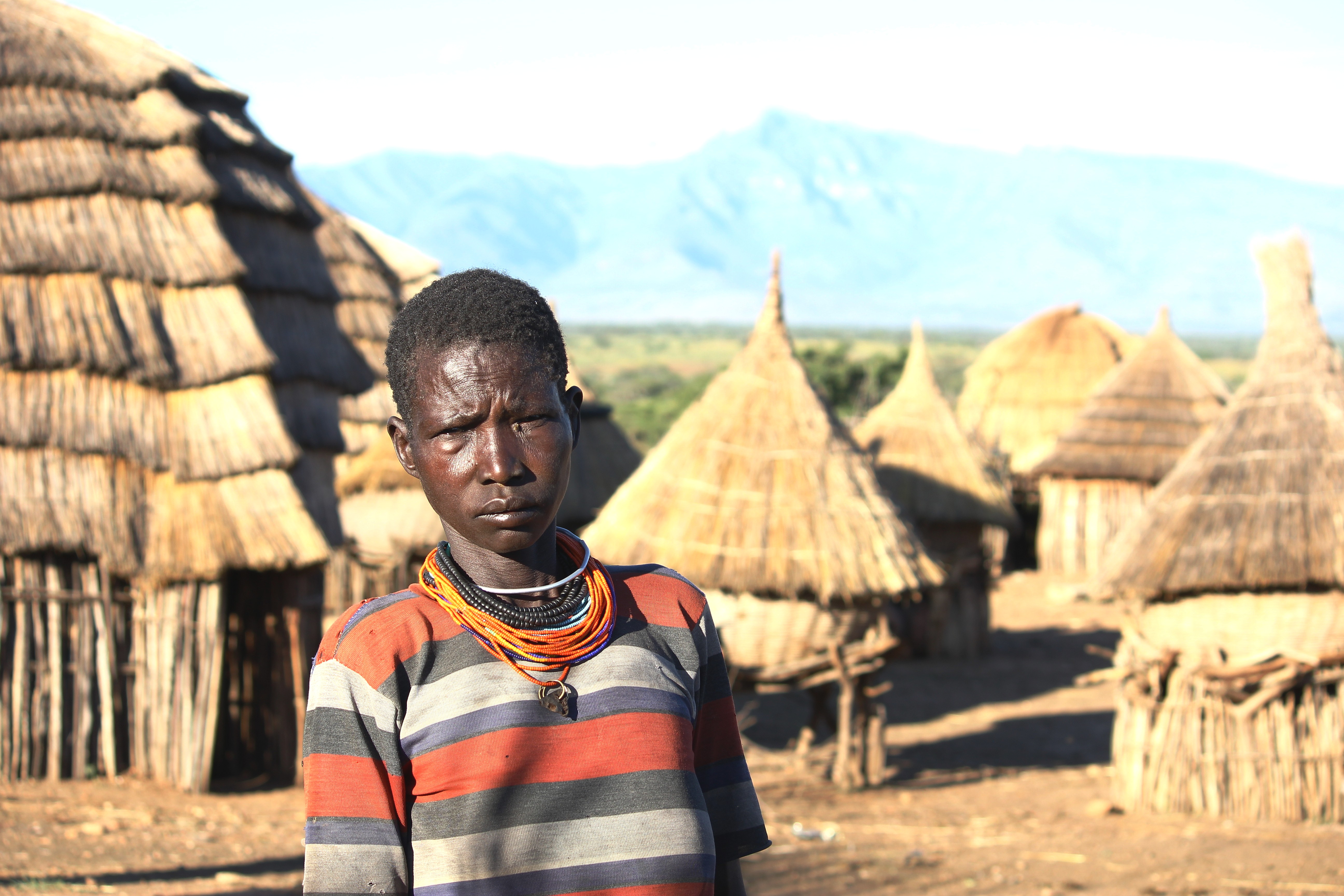 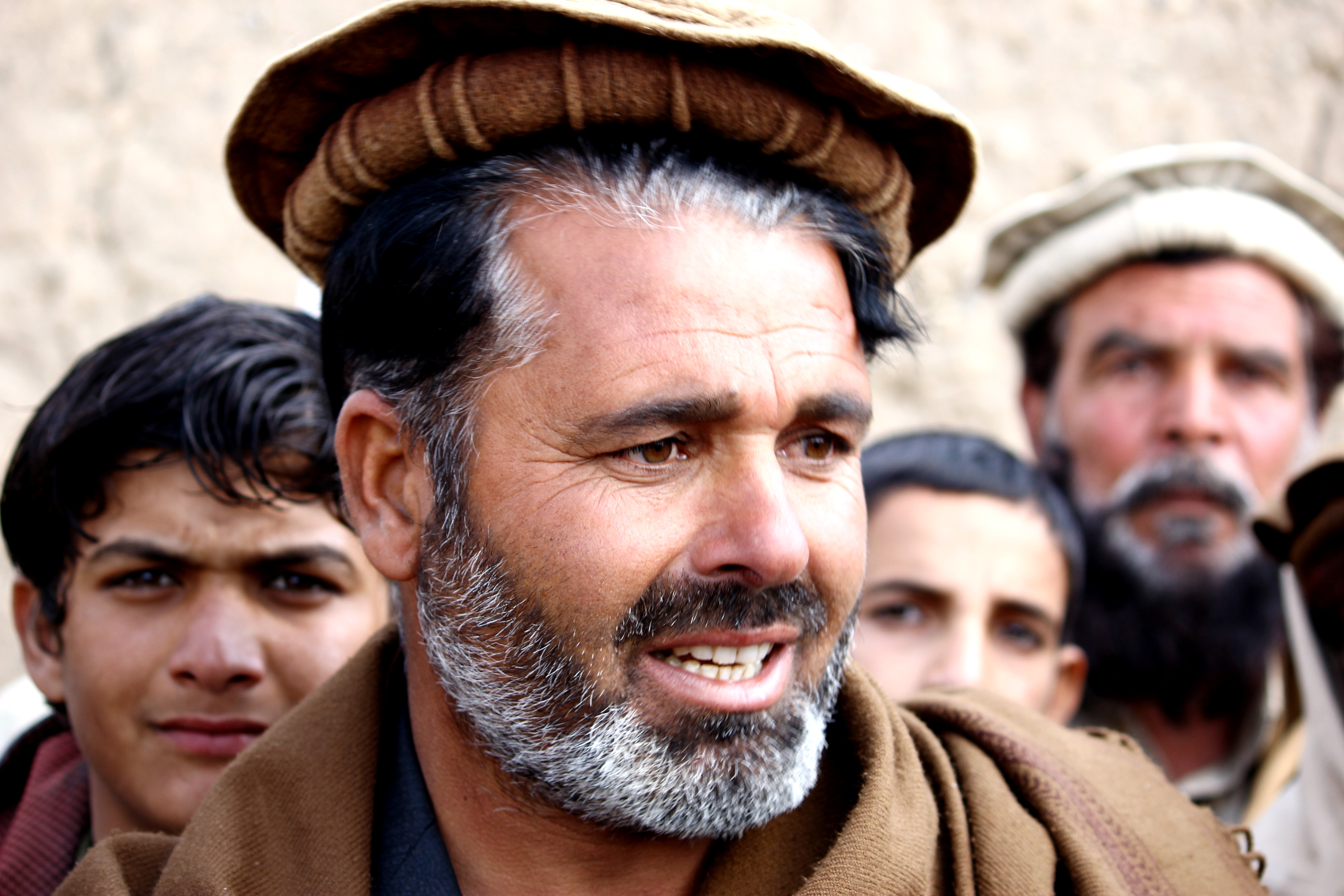 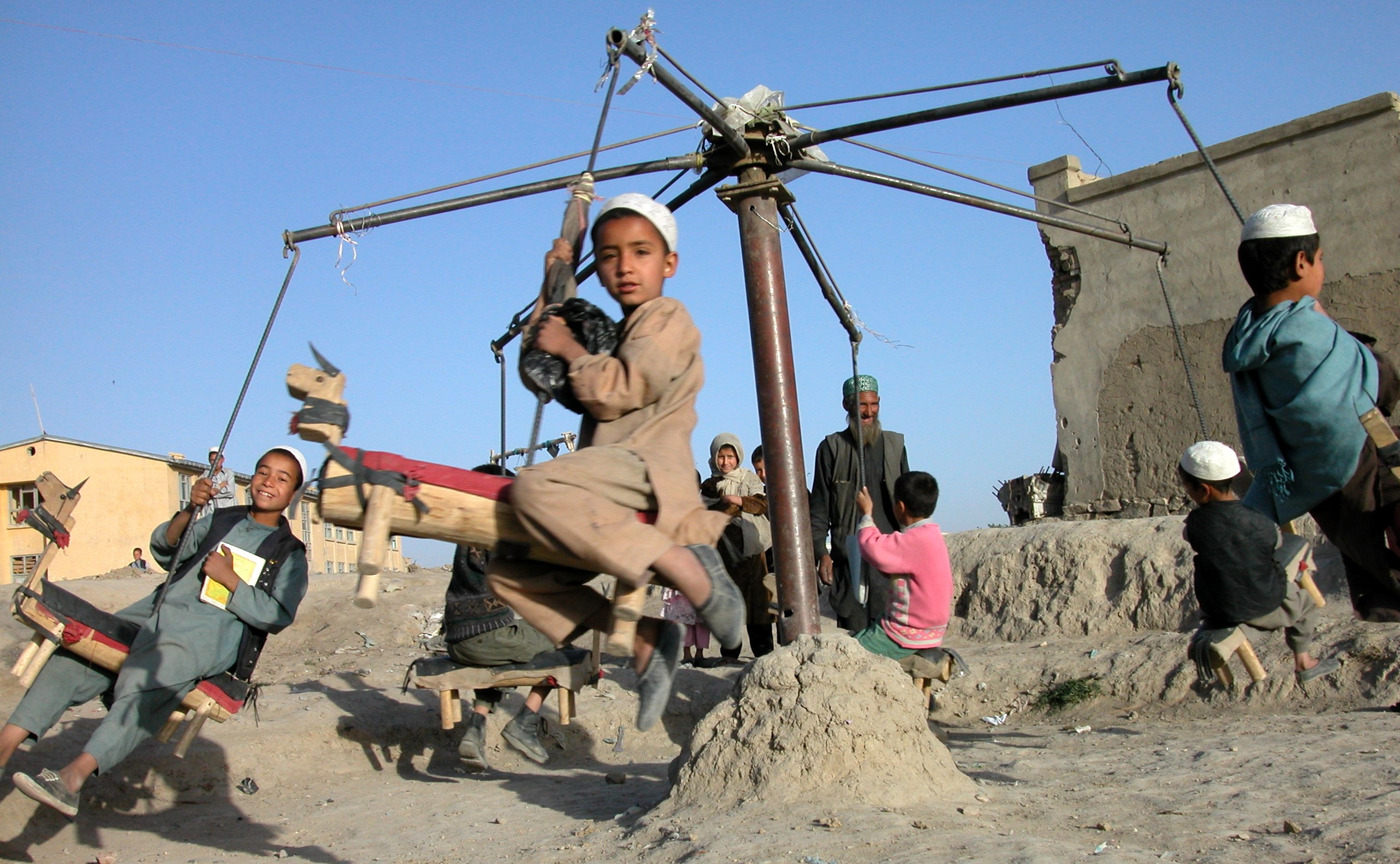 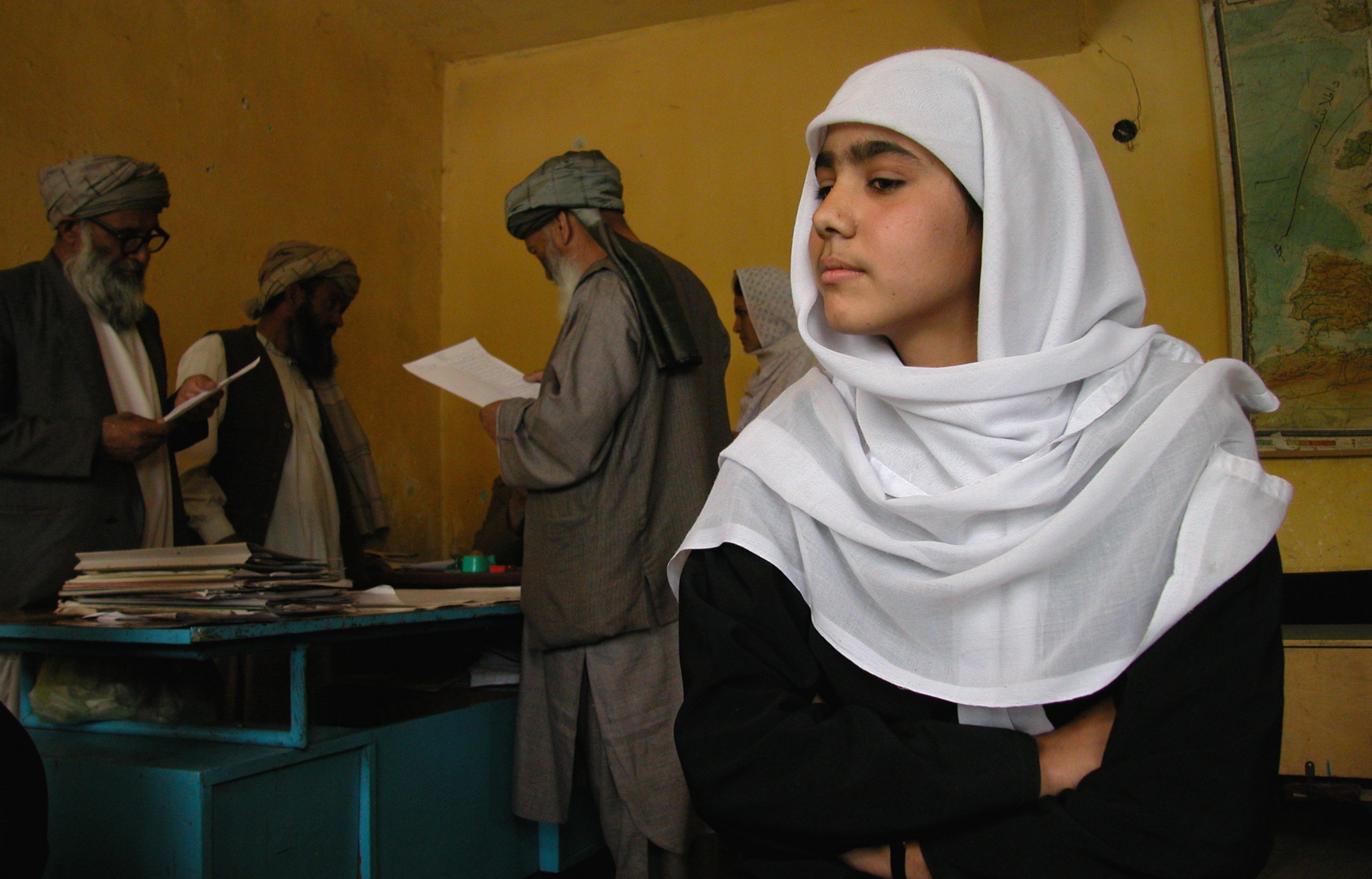 Before returning to Europe I lived in Africa for six years and have done journalistic work involving the continent for more than 29 years.

Now in Denmark, my experience and expertise have led to communication work and consulting for a.o., the Danish Ministry of Foreign Affairs and NGOs like DACAAR, MS/ActionAid Denmark, Danish People’s Aid, Save the Children Denmark, IRCT and Danish Red Cross.

As well as taking part in capacity assessment of Danish CSO-umbrella CISU in 2020; leading a communications team for EU-humanitarian operations in Tanzania in 2015; carrying out capacity assessments of International Media Support for Danida in 2012.

From June 2007 to November 2018, I served as the chairman of “Globalnyt,”, the Danish news site that focuses on developing countries.

Prior to “Globalnyt”, between 2009-2016, I acted as chairman of The Nairobi Club, the Danish network group of media professionals with development countries as their scope.

In 2010 my expertise as travel consultant gave me the opportunity of writing the leading Danish travel guidebook on Budapest and Hungary.

In 2019, I started performing as a singer and guitar player again. You can listen to a few of my more than 100 songs on this page. I write songs in both Danish and English and even one in Swahili. In 2021, I performed 28 concerts around Copenhagen and in Budapest. Concert in Dar es Salaam also in the pipeline.

Traversing the globe as a consultant has taught me the following languages: English, German, French, quite a lot of Swahili – and of course Danish, my mother tongue.

Check my communication for development CV.

In March and April 2022 reporting on the Ukrainian refugee crisis for Danish People’s Aid and its European sister organisations in Samaraitan International. See  a story in German here. 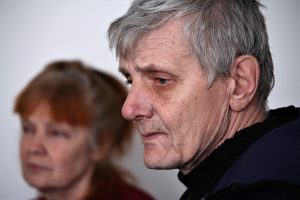 Articles in March, June and December 2021 issues of REVY, a Danish magazine for librarians at higher institutions of learning.

Articles about poverty in Denmark for Danish People’s Aid summer 2021. 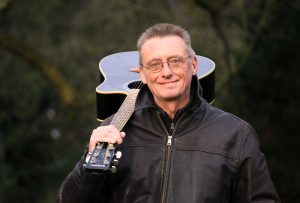 Working for the organization DACAAR January to October 2019.

Reporting from refugee crisis in Jordan 2018 and Lebanon and Iraq 2016.

Reporting from Kenya, Tanzania and Uganda 2017.